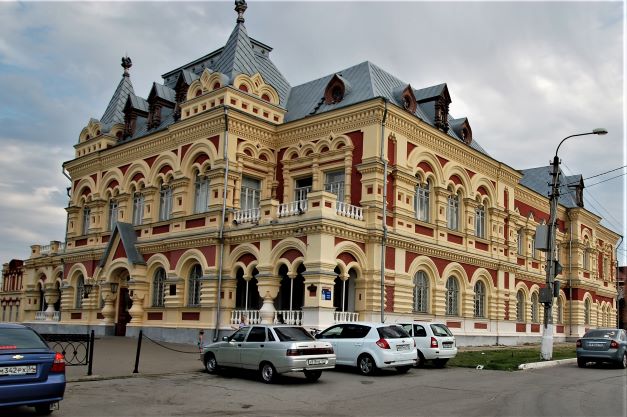 Closed on Mondays and Tuesdays

The exhibition is represented by the interior of the living room of wealthy German colonists.

The museum currently has about 50 thousand artifacts. The most significant collections are ethnographic, paleontological and archaeological.